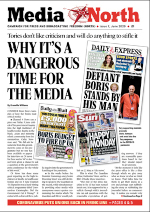 MediaNorth is the quarterly publication of the Campaign for Press & Broadcasting Freedom (North) which covers the North West, Yorks & Humber and North East of England. We also have supporters in Scotland. CPBF (North) highlights threats to regional media such as the assaults on jobs and conditions in local and regional newspapers, and campaigns for strong regional media. We also strongly support alternative media, both print and online. Nationally we want diverse, democratically accountable media. 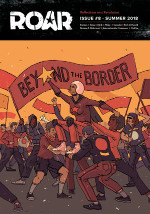 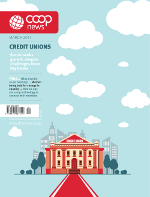 Co-operative News, established in 1871, is the oldest co-operative newspaper in the world – and also, arguably, the oldest democratically controlled paper. It is published by an independent registered co-operative society, Co-operative Press Ltd. Membership of the Press is open to individual readers as well as to other co-operatives, corporate bodies and unincorporated organisations. 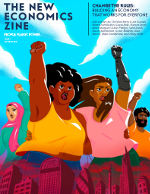 The way the economy works isn’t inevitable. It’s run according to a set of rules that determine what its outcomes are. These rules are not naturally occurring things – we can change them. By changing the rules that govern the economy, we can reprogramme it to give it a new purpose. We can build a new economy that doesn’t just follow the markets – one which is purpose-driven and creates human and environmental flourishing. This is the thinking behind this new zine from the New Economics Foundation. 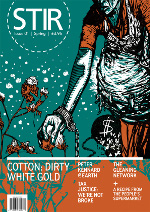 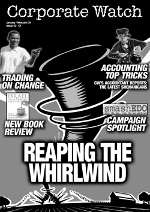 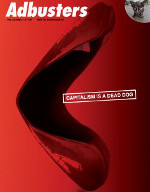 Adbusters is a not-for-profit organisation and the magazine is entirely ad-free. Based in Vancouver, British Columbia, Canada, Adbusters is a not-for-profit, reader-supported, 60,000-circulation magazine concerned about the erosion of our physical and cultural environments by commercial forces. Our work has been featured in hundreds of alternative and mainstream newspapers, magazines, and television and radio shows around the world. Adbusters offers incisive philosophical articles as well as activist commentary from around the world addressing issues ranging from genetically modified foods to media concentration. In addition, our annual social marketing campaigns like Buy Nothing Day and Digital Detox Week have made us an important activist networking group. 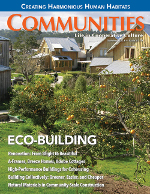 Communities magazine is the magazine of the US Fellowship for Intentional Community, the primary resource for information, stories, and ideas about intentional communities—including urban co-ops, cohousing groups, ecovillages, and rural communes.

Communities also focuses on creating and enhancing community in the workplace, in nonprofit or activist organizations, and in neighborhoods. We explore the joys and challenges of cooperation in its many dimensions, and pass the wisdom on to you and your community. 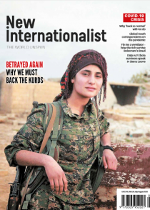 New Internationalist is a leading independent media organization dedicated to socially conscious journalism and publishing. We are proud to be a multi-stakeholder co-operative co-owned by our workers and over 3,600 investors.

Our magazine has been producing in-depth journalism on human rights, politics, and social and environmental justice since 1973. 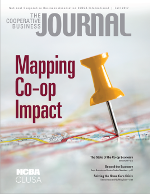 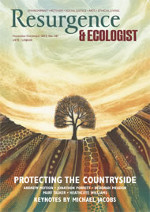 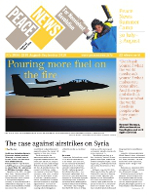 Published since 1936, Peace News is the UK’s only grassroots newspaper covering the full spectrum of peace and justice issues. We have a staff of six part-time workers and currently publish 6 bi-monthly issues a year. Peace News Ltd is a not-for-profit limited company.

“Peace News has compiled an exemplary record… its tasks have never been more critically important than they are today.”Noam Chomsky 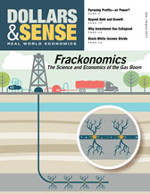 US magazine. The first Dollars & Sense, a 16-page bulletin that sold for 50 cents, came out in November 1974. Sponsored by the Union for Radical Political Economics, and produced by a collective of URPE members, Dollars & Sense sought to challenge the mainstream media’s account of how the US economy works by publishing popularly written, critical articles in an accessible format.

Dollars & Sense publishes economic news and analysis, reports on economic justice activism, primers on economic topics, and critiques of the mainstream media’s coverage of the economy. Our readers include professors, students, and activists who value our smart and accessible economic coverage.