Up until this moment in human history, power has always been abused. By ‘power’ I mean ‘the ability to make decisions that affect the direction in which humanity moves’. Ultimate power in other words, rather than local power. By ‘abused’ I mean ‘used for personal gain rather than for the good of all’.

So whoever controls the biggest capacity to inflict violence controls humanity. This used to be the case within clans, then tribes, nations, empires and now, the world.

However, If you want to become president, you and your party need tens of billions of dollars, plus media support, from banks and corporations. If you or your party have policies that banks and corporations don’t like, you won’t receive corporate funding, and you won’t be supported, or even mentioned in the corporate media, and you will have no chance at all of becoming president.

The other unfortunate thing about the global economic system is that it’s an idea that puts economics first. It puts economics above nature, spirituality, love and enlightenment – which is empty and pointless and is going to cause us to stagnate at best, and become extinct at worst.

Therefore the only conclusion can be that corporations and democracy are incompatible.

But our economic and political systems are based on ideas. We have to come up with better ideas – that don’t allow power to be abused, and that puts nature, spirituality, love and enlightenment above economics. It can’t be done by voting; it can’t be done via revolution; and it can’t be done if humanity insists on splitting into ‘left’ and ‘right’ camps. We need a new idea.

That idea is coming. 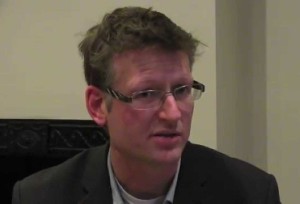 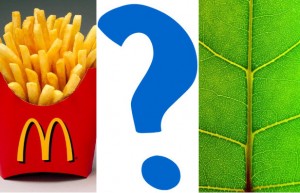 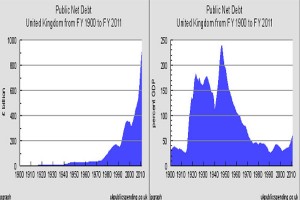 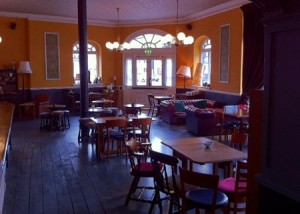 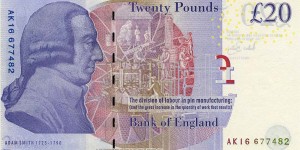