Imagine a man whose response to youths repeatedly vandalising his property is to invite them onto his land to learn about it. Pretty right on, maybe, though not that unlikely given what we now know about nature’s importance as a healer and educator, but this was 1902.

The man was Ernest Thompson Seton. He realised that young people needed activities that grounded them, taught them a relationship with the earth that sustained them and allowed them to discover themselves. He really started something!

If outdoor learning is important to you, if you entertain thoughts around child democracy or ideas of learning by doing, then the chances are that you have been influenced, distantly perhaps, by the work of Ernest Thompson Seton who wrote:

His Birchbark Roll of the Woodcraft Indians published in 1906, became the blueprint for the first scouting handbook and his ideas were the seedbed from which the better-known Baden Powell grew his movement. Although Seton’s iconographical emphasis on the Native Americans and use of the word ‘Indians’ may now seem cringe-worthy, it held within it a pure essence of the first people’s relationship with the environment that has not dated.

His influence is wide. In 1904/6 Seton visited England to promote his work around woodcraft and to encourage the development of woodcraft lodges. His ideas filtered into the woodcraft activities of the coeducational Quaker school at Sidcot in Somerset, spurred the creation of the first lodges of the order of Woodcraft Chivalry at Sidcot and Bermondsey and inspired the Westlakes who went on to form the Forest School in Fordingbridge, which evolved in time into the educational charity Forest School Camps, which in turn informed the contemporary forest school movement.

These initiatives were coeducational in a time when educational provision for girls was poor. In 1921, Seton established a programme he called “brownies” for girls and boys aged 6 to 11, based on his earlier book Woodland Tales.

While still involved with the scouting movement, which Seton finally eschewed for being too militaristic, he met John Hargrave, whose parallel back-to-nature movement, the Kibbo Kift, embraced a life-wide how-to philosophy for the urbanite thinkers of his age, but which in time fragmented, leaving the long-lasting legacy of the Woodcraft Folk who continue Seton’s philosophies today.

Seton toured Europe and initiated the founding of the woodcraft movements still extant there.

On Saturday 29th October at 19.00, Barbara Witemeyer, a Seton scholar from the University of New Mexico, will be speaking at Braziers Park near Wallingford, in Oxfordshire, on Seton’s educational influence and legacies: ‘Learning by Doing, The Seton Way’. Admission £5. 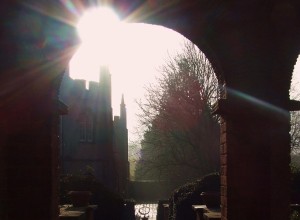 Braziers Park community wants to set up a university completely independent from the corporate sector, and you can get involved 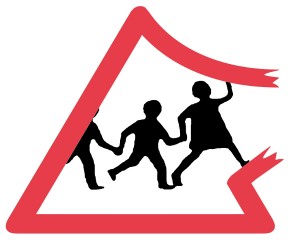 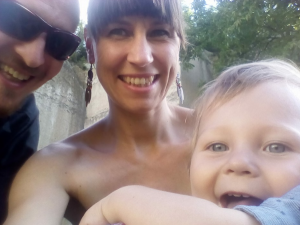 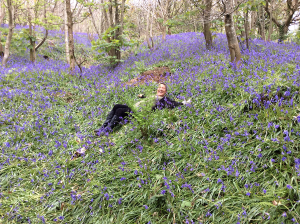 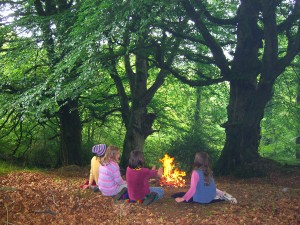 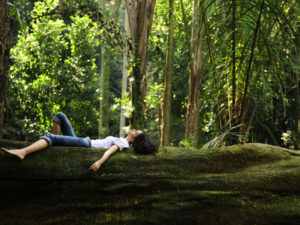