I’m too busy to have a vegetable garden. I don’t have the mental energy to think about when it’s time to buy seeds, to plant them, water them, prick them out into pots, dig the garden, plant them, and then continue to water them, weed them and harvest them. 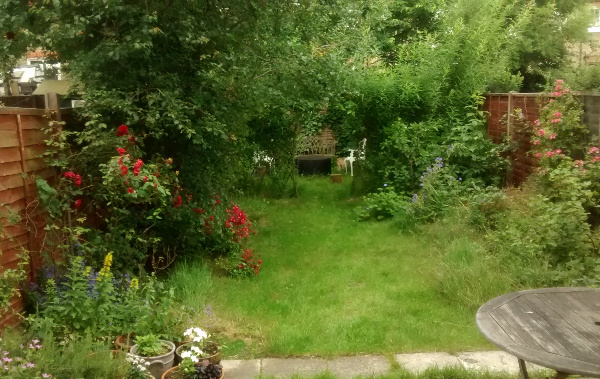 Don’t get me wrong – I’m not saying that these are unpleasant activities. Quite the opposite. I’d love to have the time to do them. We were moving that way – baking bread, making yoghurt and kefir, planting fruit trees and bushes, composting, we installed solar and a rainwater barrel, had herbs in pots, collected wild blackberries. I also cycle, we use local, small businesses, switched to Linux – all that sort of thing. 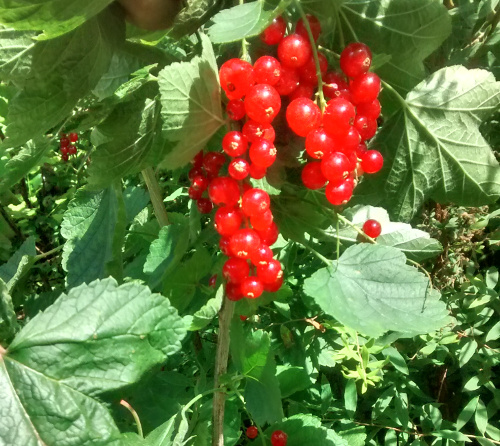 But then the Open Credit Network happened, and now quite a lot of my time is spent working out how to explain to the world how mutual credit can change the system, and why the system needs to be changed. For no pay. I know – sounds a bit mad, but it does feel like being on the Titanic, but with life going on as normal, as if there’s no iceberg. So it feels as though I have to put effort into something that might be system-changing. 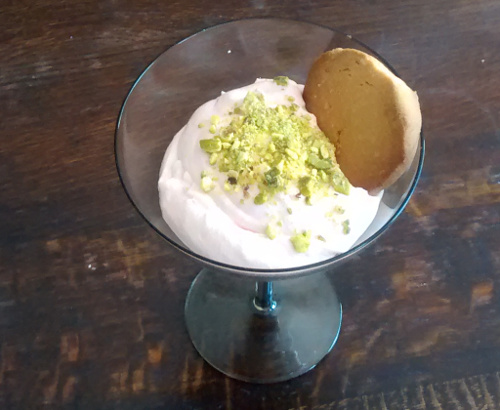 So growing veg has taken a back seat, along with the bread and the yoghurt. But composting continues, because it’s not time-consuming (and you get to see the magic of turning waste into lush soil), and so does the cycling – and of course we still have the solar panels.

But I really want to sing the praises of fruit. It’s prolific, delicious, and takes virtually no work. I want to stress this, because I think a lot of people are super-busy (especially in London), and they’re scared of having a garden with any plants in it, because they’re scared that it might mean a lot of extra work. 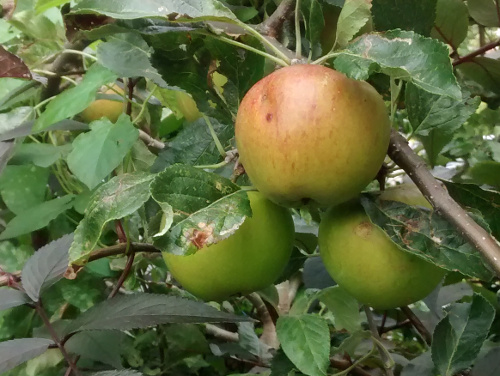 The response of a lot of people is way beyond not having time to grow veg – this is about astroturf (three doors away – back garden completely astroturfed), or completely concreting front gardens for cars (next door, and it’s a creeping trend), so that they’ll never have to mow grass, clip the privet, pull up weeds, prune roses etc. 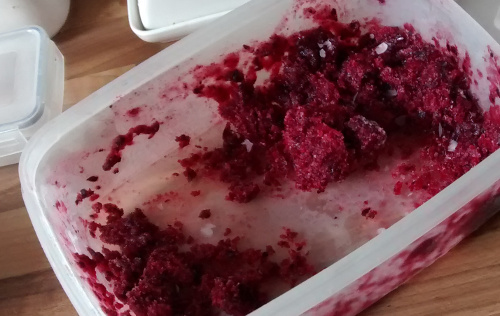 When we moved here, we dug up the concrete slabs in the front garden (just as our neighbour was concreting his), and removed a skipful of concrete from the back garden too. We had a few trips to the local garden centre, and planted ivy to climb the fences, a living willow ‘fedge’ across the garden, wild flower seeds, grass seeds, rosemary, mint, chives, spinach, nasturtiums, and, in terms of fruit: 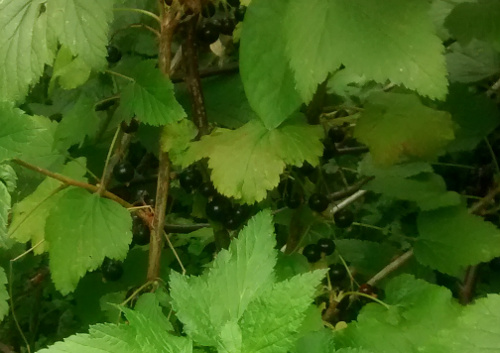 So over the last couple of months, we’ve had a bonanza – which is continuing with the blackberries and apples. All the pics on this page were taken in our garden and kitchen. 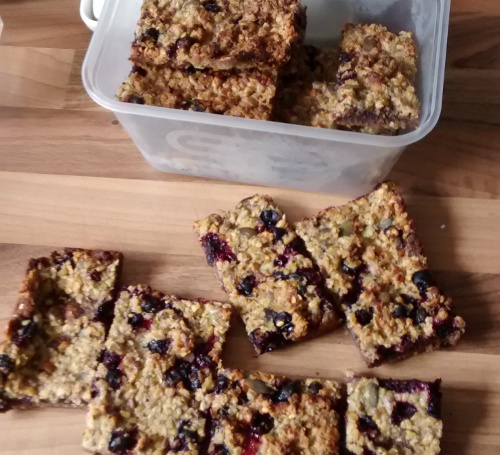 Here’s what we’ve done with the fruit. 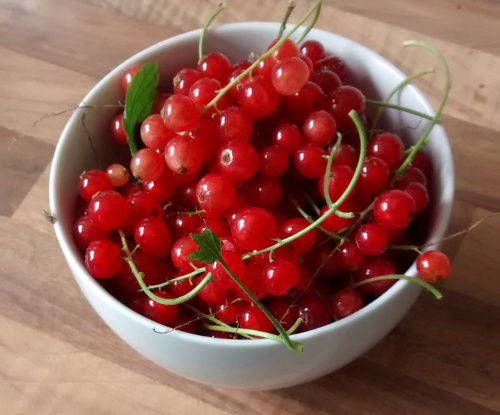 So yes, we do have to mow the grass, cut back the privet and fedge (and compost it), and I guess we should start to work out how to prune the fruit trees and bushes. But we want a little natural oasis, not stripy lawns or manicured flower beds, so it really isn’t much work – and the fruit we get makes it worthwhile.

So, is fruit more delicious when it’s home-grown? Yes.

Dave Darby moved to Redfield in 1996. Working on development projects in Romania, he realised they saw Western countries as role models, so decided to try to bring about change in the UK instead. He founded Lowimpact.org in 2001, spent 3 years on the board of the Ecological Land Co-op and was a founder of NonCorporate.org. 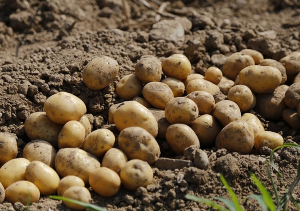 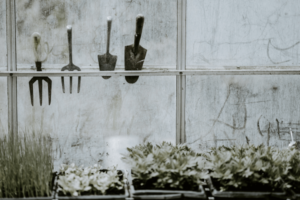 How to start a community garden: Part 1 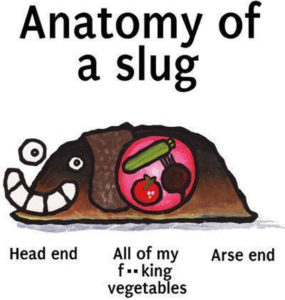 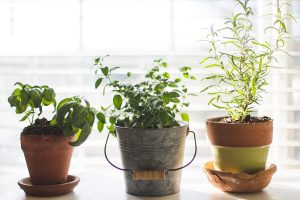 How to start a small garden in your apartment (Part 1) 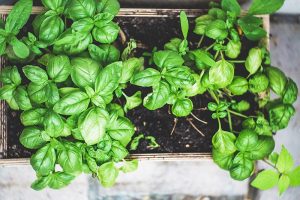 How to start a small garden in your apartment (Part 2) 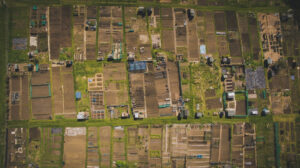 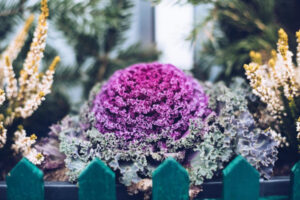