The number of plastic carrier bags found on UK beaches in surveys carried out by the Marine Conservation Society (MCS) has dropped by almost half between 2015 and 2016. This is the lowest number reported in over a decade, and fantastic news for marine wildlife.

The figures are published today in the MCS Great British Beach Clean 2016 report, based on surveys carried out in September 2016. In 2015 there were, on average, 11 plastic bags per 100 metres of coastline cleaned but in 2016 there were just under seven – that’s a decrease of almost 40% and the lowest number in the last ten years. 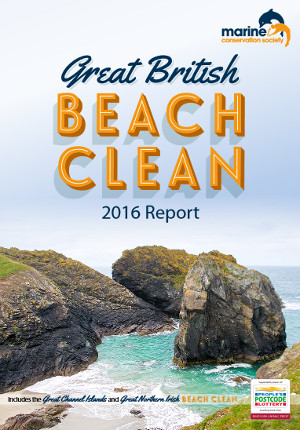 The charity began calling for action on single use carrier bags in shops back in 2008 and was instrumental in getting a levy introduced in Wales in 2011, Northern Ireland in 2013, Scotland in 2014 and England in October last year.

“In the last decade, our Great British Beach Clean volunteers have found an average of ten single use carrier bags for every 100 metres of coastline cleaned. This year, for the first time since the charges were introduced, we’ve seen a significant drop in the number and that can only be as a result of the 5p charge which is now in place in all the home nations. It vindicates the charge, which we predicted would be good news for the marine environment. Thanks to our thousands of fantastic volunteers who collect beach litter data, we can now see the impact these charges have had,” says Lauren Eyles, MCS Beachwatch Manager. 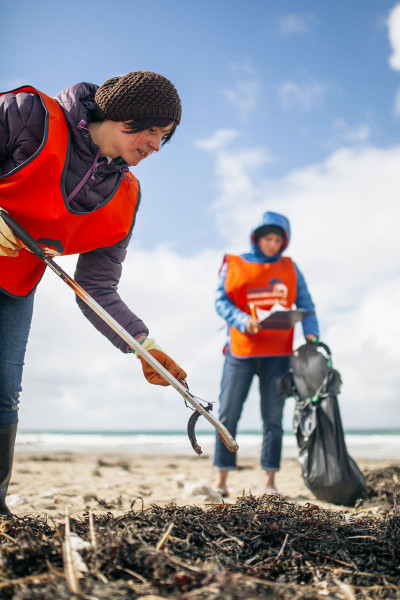 Beaches in England and Northern Ireland saw the biggest drop in the number of plastic bags found during the September clean up – over half compared with 2015. In Wales, where the charge has been in place for five years, the number – just under four bags for every 100 metres cleaned – is significantly lower than any other year since 2011. In Scotland, volunteers found, on average, one bag fewer over the same distance this year compared with last year. MCS says overall the trend is down and that can only be good news for visitors and wildlife.

MCS says there has been a drop of almost 4% in the numberof litter items found on UK beaches between 2015 and 2016 – but with 268,384 individual items of litter collected at 364 events by just under 6,000 volunteers, there’s very little to be cheerful about when it comes to the sheer quantity of litter on our beaches. 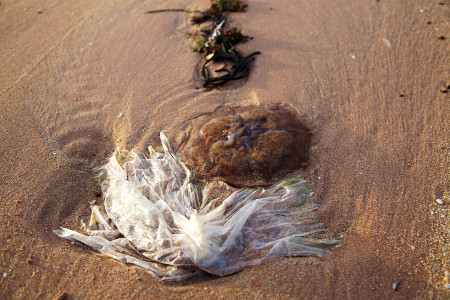 Beaches in Scotland saw a decrease of 18% in overall litter levels, rubbish in the North East dropped by 14% and in the Channel Islands by 10%. But there were increases in the amount of beach litter in the North West (24%), Wales and the South West (15%) and in Northern Ireland (9%).

Data collected by Great British Beach Clean volunteers also showed a rise of over 4% in the quantity of drinks containers found on the UK’s beaches – including plastic bottles, bottle tops and aluminium cans. And there was an astonishing rise in the amount of balloon related litter found on UK beaches – a 53.5% increase on 2015. The charity says it’s taking its ‘Don’t Let Go’ campaign to a local level to persuade more councils to ban the release of both balloons and sky lanterns on their land. 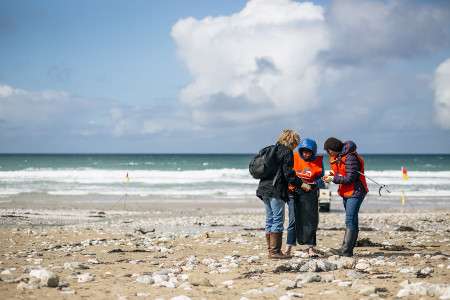 Turtles mistake plastic bags and balloons for their jellyfish prey, and the items can block their digestive systems leading to death from starvation. It has recently been shown that some species of seabirds are particularly attracted by the scent of this plastic junk ‘food’.

The charity says the England litter strategy, currently being drafted by Defra, and strategies elsewhere across the UK, must include specific actions to tackle the problems highlighted by the surveys.

MCS’ beachcleaning work is supported by players of People’s Postcode Lottery, enabling teams of volunteers to clean up huge swathes of our beaches. 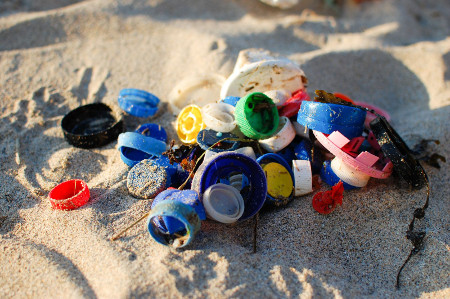 The Marine Conservation Society (MCS) is the UK charity dedicated to the protection of our seas, shores and wildlife. MCS campaigns for clean seas and beaches, sustainable fisheries, and protection of marine life. Through education, community involvement and collaboration, MCS raises awareness of the many threats that face our seas and promotes individual, industry and government action to protect the marine environment.

The MCS Great British Beach Clean is the annual flagship event of our ongoing coastal environmental initiative, now in its 22nd year, and it occurs on the third weekend of every September. It’s the UK’s input to the global International Coastal Cleanup (representing 152 countries and locations), which occurs over the same weekend in September, providing a world-wide snapshot of marine litter. 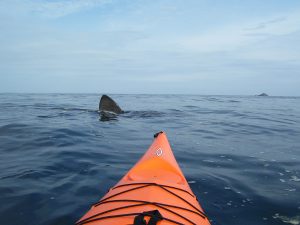 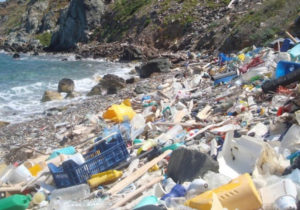 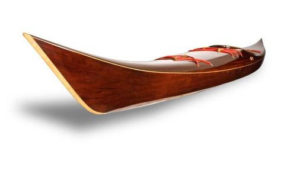 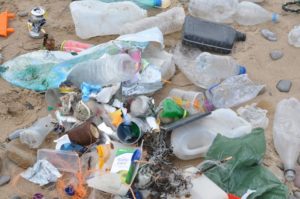 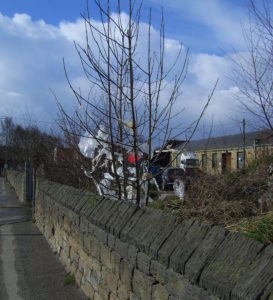 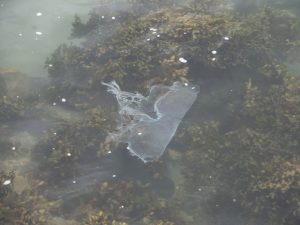 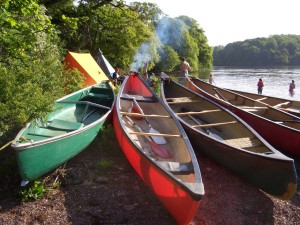 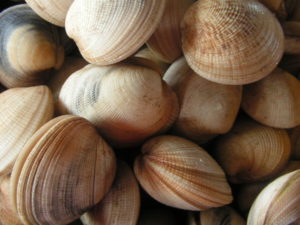