Every species has to live in harmony with nature, and humans are no exception. The alternative is gruesome and very short-term. Our ultimate and most valuable treasures are the soil and the sea. They provide all our food, and as long as we treat them well, we’ll never go hungry. If we treat them badly, we’re looking at a very unhealthy, bleak and hungry future.

But we have a problem, in that we have a system of global agriculture, energy and distribution that erodes the soil and poisons both the soil and the sea. That’s going to make us sick, and then, unless we stop, finish us, eventually. You can’t keep eroding and poisoning the soil, and you can’t keep poisoning the sea and damaging the life in it. A system that does that is a short-term system, and the end of the term won’t be pretty, and probably not even survivable.

I don’t think there are any people who try to live their life according to Permaculture principles for whom this isn’t a given. It’s not really controversial. The information’s out there. You can see how much the way we live damages soil, the water system and ecology. Have a look here, here and here for a start. This is peer-reviewed stuff, but it’s not difficult. It’s just measuring things.

It’s a starting point for any useful discussion about how we’re going to live in future. So it’s quite surprising to talk with intelligent people who don’t get it. And I think people who do get it often underestimate the number of people who don’t.

Regardless of how many people believe, understand or have even heard about what’s happening to nature, we have to solve this problem if we’re going to survive. A world based on Permaculture principles would, I believe, provide the solution. But there’s something missing from Permaculture, and that’s an implementation plan.

At the moment, capitalism is getting bigger – it’s providing more and more of people’s food, energy, banking, transport, housing and a lot of their other needs – everywhere in the world. And capitalist principles are almost the exact opposite of Permaculture principles.

In terms of our sheer numbers and of our economic activity, we need to shrink to a level that doesn’t destroy soil, sea and nature. We need a system that doesn’t constantly grow, like a cancer. And that system isn’t capitalism.

This isn’t a left / right thing. Capitalism isn’t a right-wing system. China’s communist government do it really well. It’s a game of money – whoever gets the most is in charge. Genuine right-wing thinkers know that capitalism isn’t right-wing. The most important thing to genuine right-wing thinkers is freedom, and they know that capitalism concentrates power, and takes away freedom. In fact I’d go so far as to say that the right understand this more than the left at this point in time – which I find astounding, but true nevertheless.

It’s important to talk about what ‘it’ might be. It might be a way of implementing a Permaculture system, or it might be an entirely new system. But first, we need to get the majority talking about it, rather than about football scores and fashion. And we’re a long, long way from that.

It’s urgent, but I don’t think it’s too late – although it’s going to take a lot of pain to get back into equilibrium. But the first step towards that is acknowledging that we haven’t even started moving in that direction. 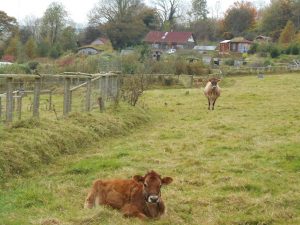 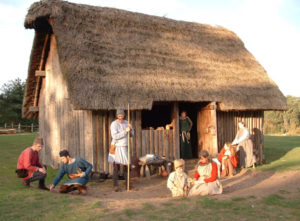 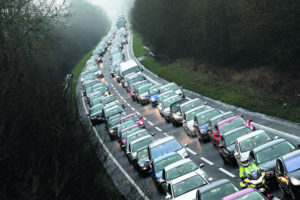 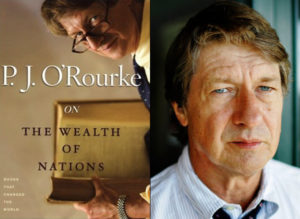 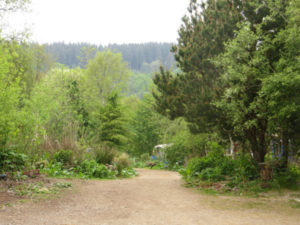 Would you like to become a member of a nature-based permaculture community on the Isle of Skye? 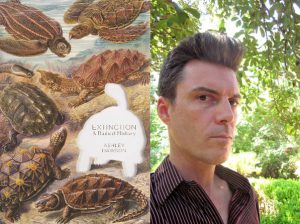 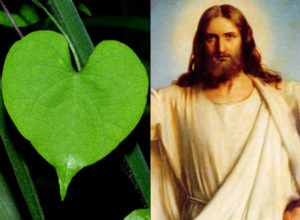 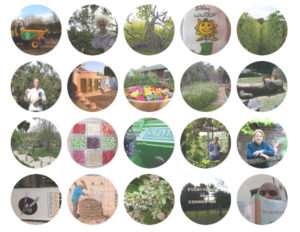 Fantastic volunteering opportunity with the Permaculture Podcast – could it be you or someone you know? 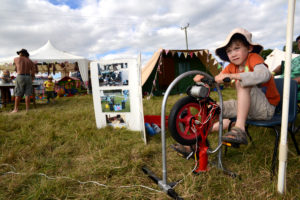 Off Grid Festival 2018: another world is possible 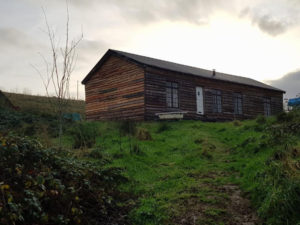 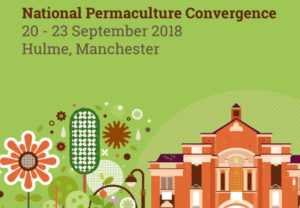 The National Permaculture Convergence is heading for Hulme