We’re working with other groups, including Open.coop, the Credit Commons Collective and author Tom Greco to build a UK-wide mutual credit network.

Mutual credit is an old idea that could really take off in the age of the internet. We think it can help strengthen communities and support small businesses, as an alternative to multinational banks and corporations. You can just dip your toe in the water at first, to see if it works for you. But at the moment, we’re only looking for expressions of interest, which you can submit via the button below. When we launch, we’ll invite interested parties to join.

Why should you join?

We think it’s a safe bet that scarcity of cash / difficulty of access to finance has a major impact on your organisation’s ability to do what it is set up to do. On the other hand, it’s probably also a safe bet that there are some things you can do which people would love you to do more of – if it wasn’t for the fact that they are also short of cash / find it hard to get finance to pay you with. 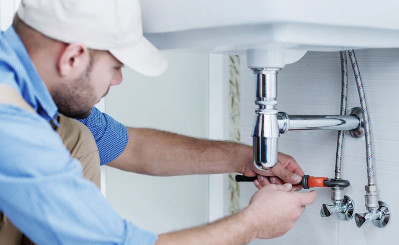 And if this is true for your organisation, then it’s true for tens of thousands of others. So it seems clear that scarcity of cash / finance is a major factor in holding everyone back. Not really news, is it?

What if there was a way of connecting these needs up – so that you get more of what you need, while also getting to do more of what you’re good at – which didn’t depend on cash or finance, but which worked in a businesslike way?

Well, there is. It’s called mutual credit, and it works.

There are examples of schemes all over the world. In Sardinia, for example, there’s Sardex, a scheme that in 2017, involved trade valued at 81 million euros, on an island with the population of Birmingham! 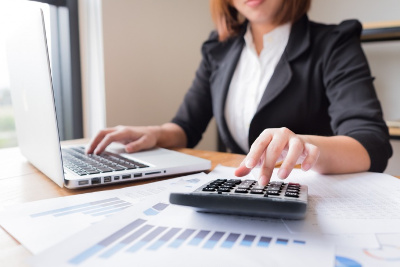 Businesses trade with each other and account for trade in trade-credit units – fully accounted for, just like cash. Three key differences from cash make it work in places where cash is scarce (we hear you – everywhere!): 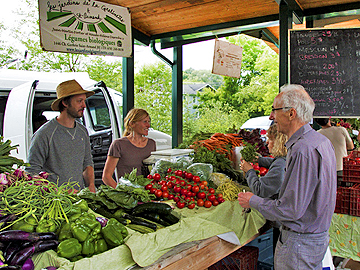 There is one obvious immediate problem which people come up with, that is worth mentioning, and it goes like this:

“Of course our customers would like to get what we do on credit – but we don’t want anything that they make or do – so how could this work?”

The answer to this question is straightforward, but it is also hugely important. And it’s this: that such a system must include enough variety and scale so that it joins together traders in loops. Eventually, the trade credit that one trader spends must pass around a loop and result in someone else buying from the original trader to redeem the credit. The loop might be short and simple, or long and messy – and interestingly, the longer and messier, the better – because money (which is what the trade credit is) only does anything useful when it changes hands – so the more times the money changes hands before it gets redeemed, the better for the economy.

So that’s the work we’re doing – building a register of interested businesses – what they offer, what they need, so that we can be sure, before we invite new members, that they can slot into a loop that can work for them – that will offer customers and suppliers in more or less the right balance – and that can grow in future. 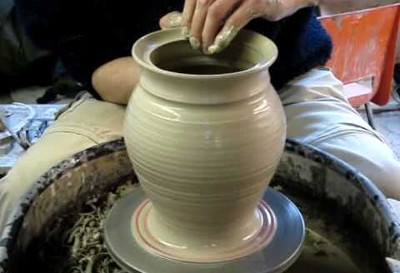 If you’re interested, you’ll probably have thought of a few good questions by now – some of which might seem like showstoppers. That’s great! We’re confident that the worldwide experience in this sector, and the expertise of the people advising us, have great answers – but we’d like to hear them in any case. Have a look at our FAQ page (which we’ll be adding to, from questions we receive). If your question isn’t on there, post it below.

Here’s an introduction to mutual credit.

And here’s an FT article on Sardex.

We believe that mutual credit has a strong structural bias against capitalistic, exploitative business modes.

We believe that, for capital-poor businesses, mutual credit will offer a business advantage. 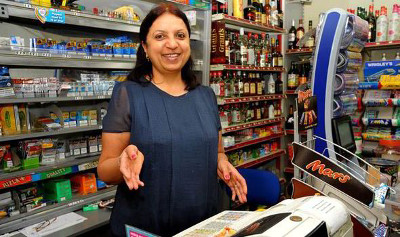 What to do next

Well, you could send this post to at least two businesses you know that you think may be interested. That way we can really start to spread the idea. And of course please feel free to re-blog or share this on social media.

But we’re after expressions of interest for now. Send yours by clicking this button:

Thanks – hope to connect with you soon. If you’d like to ask anything privately, or to volunteer, please contact us directly. 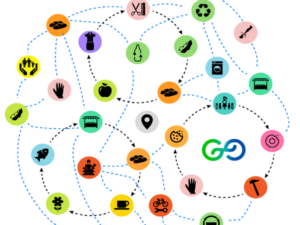 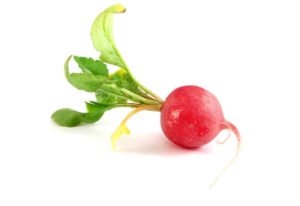 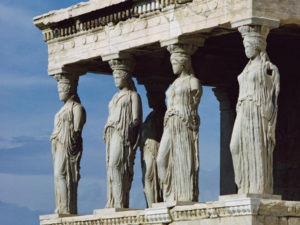 Is the Western mindset the source of our current ecological and social problems? 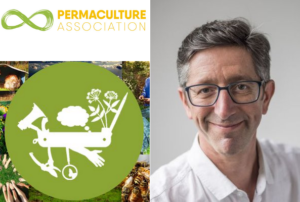 How can permaculture contribute to building a new economy? Conversation with Andy Goldring of the Permaculture Association 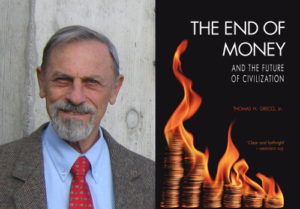 Why the future of money is mutual credit (and not Bitcoin): Interview with Thomas H Greco Jr. A moneyless trading system for the UK: the Open Credit Network launches website and conducts first trades