Just listened to a ten-minute advert for Tesco on ‘You and Yours’ on Radio 4, masquerading as news. I have some questions:

I believe that the BBC does know these things, but the BBC is a state organ, and the state is corporate-controlled, and they are therefore perfectly happy to promote the corporate sector.

BBC staff clearly don’t care about the issues above, and neither to the shoppers who were interviewed for the pro-Tesco ‘news’ piece. They were only interested in prices, and so I don’t expect them to care about or even understand the arguments that we present on this site.

But I wonder if there’s a point at which Tesco shoppers would say ‘enough’? Or could Tesco spit-roast babies in-store, but not lose custom as long as their fizzy drinks were a penny cheaper than elsewhere?

I haven’t mentioned the horse meat scandal because, really, if we eat cows, what’s the problem with eating horses (although they could have let people know, so they could make up their own minds)?

Here are more concerns about Tesco.

And here’s a local group that’s just not having it.

what we can do: 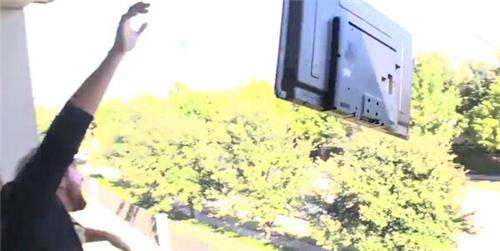 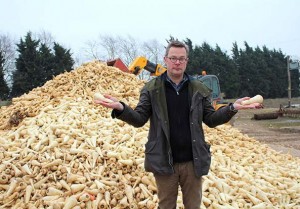 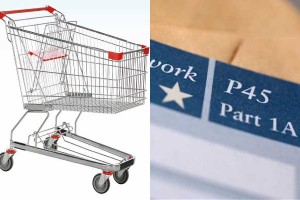 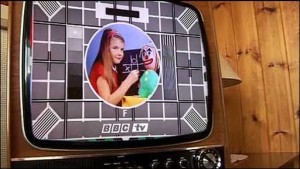