Fancy doing something new, interesting, rewarding and potentially world-changing in the new year?

For those of you who’ve been following the development of the Credit Commons Protocol (we’ve been blogging about it for quite a time on Lowimpact, and we’ll continue to promote it as the protocol and associated projects develop) – there’s now a budding Credit Commons Society committed to promoting and helping develop the Credit Commons.

Several of us at Lowimpact are the kind of people that Matthew talks about below, who, once they get the Credit Commons, are ‘enchanted by its simplicity and want to tell the world’.

The Credit Commons Protocol seeks to serve the layer of the global economy concerned with trade and exchange, but right now it is merely the germ of an idea.

Some people, especially those educated in economics, struggle to understand this idea, while others, once they grok it, are enchanted by its simplicity and want to tell the world (if nature took its course, these two groups would cancel each other out).

The Credit Commons Society exists to ensure the healthy spread of the protocol, in the first place through education, but then to ensure its continuous development in a way that serves the users.

The users, in the short and medium term, would be:

With all this in mind, if you wanted to support the Credit Commons Society, what would be the day-to-day tasks?

Communication is probably where we’re most active at the moment – to the public (for example, with this article), but also building relationships with established groups and networks to explain to them why software standards will increase their trade and reduce their costs. We’d love to have visual communicators to help get the key concepts across in images and videos.

Another responsibility of the Society is technical: we not only define the protocol, but we publish a reference implementation – a software application that implements the protocol in a useful, but fairly basic, standard way, serving as an accounting ledger that sits on a web server. This software [https://gitlab.com/credit-commons/] can always be improved and expanded upon, with better testing, better security, and what would really help is a white label app, as that would allow groups to start trading with minimal setup.

As its usage increases, the protocol will need to improve to cover more and more unlikely options – e.g. what happens if a server is down, how does it absolutely prevent transactions falling out of order etc. Expertise is needed.

So if you’re interested in communicating interesting ideas, or making software robust and standard, then we’d like to hear from you now (although there are other ways to contribute too, such as organising conferences or helping preserve historical knowledge around currency innovation). 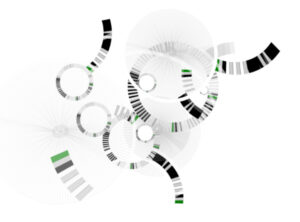 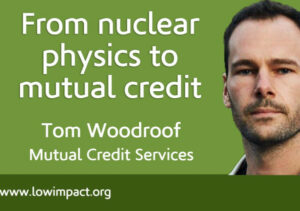 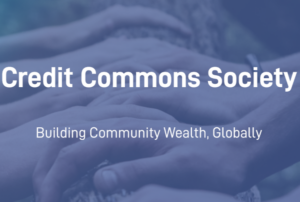 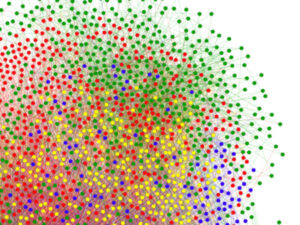 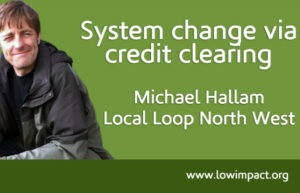