Here’s a blog I recently came across, by the ‘Archdruid’ – his argument is that the concept of ‘progress’ is now defunct and that science is just another story – a myth amongst many others that attempt to explain the universe. Specifically, he argues that to make ends meet these days, astronomers should consider selling horoscopes, based on their deep understanding of the movement of planets, stars and galaxies.

I come across this anti-science attitude a lot in the green world (along with the attitude that the world would be better off without humans), and I think that it hinders rather than helps our cause of living in harmony with nature on this planet – because it brings green thinking into disrepute and even brings ridicule, rather than new converts.

He’s deriding science in electronic form, on his blog, on the internet – I’m sure he gets the irony. Around 600BC, with Thales, we took our first tentative steps out of the mythical period. If some people want to revert to it, that’s up to them. I’ll pass on that one, as it tends to lead to witch-burning and the like – but if astronomers need money, and they can make a bit by selling astrology, why not? If that’s what people want, who am I to say they shouldn’t have it? Laplanders could make money from Santa Claus holidays as well, if they’re finding it difficult to make ends meet just herding reindeer.

The story of our universe, and our place in it is the greatest story ever told – big bang (or maybe bangs, apparently), stellar fusion reactions, supernovae, planet formation, life, genes and evolution leading to humans and to philosophy. More awe-inspiring and mind-blowing than any myth or religious story – but different in that, as far as we know, it’s true. Brought to you by science – along with the internet, anaesthetic, photovoltaics and polio vaccine. Destructive technology is due to the system we live under, and the control of science by money instead of philosophy. I don’t think that economic growth, GM crops or fracking represent progress. But those things are down to our political and economic systems. Blaming science is just shooting the messenger.

However, science gets too big for its boots, and it’s the job of philosophy to keep it in line. We need scientists to find out stuff, otherwise we’re just scrabbling around thinking that the sun goes round the earth, like idiots. Philosophers don’t solve stuff, they just talk about how stuff isn’t actually solved when scientists think it is. Scientists tell us that when they reconcile relativity with quantum physics, we’ll have a theory of everything. Sure we will. Scientists should do what they do best – science – and leave philosophy to philosophers.

It’s the job of philosophy to look into the validity or otherwise of claims like ‘the square on the hypotenuse is equal to the sum of the squares on the other two sides’, or ‘astrology works’, or ‘Santa Claus exists’, or ‘the earth goes round the sun’, or ‘Jesus turned water into wine’ or ‘we are connected to the rest of nature on this planet via a shared genetic history, and we didn’t arrive here from anywhere else’. That’s how we measure the value of different beliefs – with philosophy, informed by science as appropriate – for metaphysics anyway (science has no such role in ethics). By thinking and discussing. What other way is there?

The Archdruid is spot on about economics, except that it’s not ‘arguably’ a crackpot pseudoscience – it definitely is. Progress isn’t about economic growth or technological innovation, but I firmly believe that wisdom is better than the lack of it. So if you gain a bit of wisdom by reading a book, having a discussion, meditating, walking in the woods – whatever – that’s progress, I think. And if you don’t agree, that’s totally fine – philosophical discussions don’t have to culminate in conclusions or agreement. However, I think that understanding some things are crucial to our well-being:

Now, changing any of those things would be progress, I think. 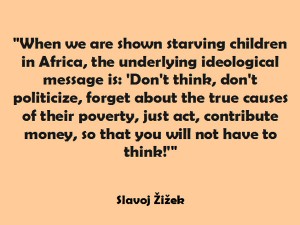 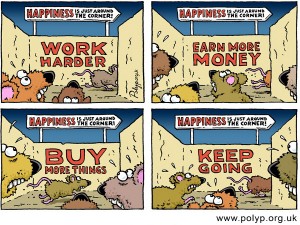 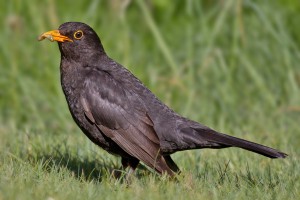 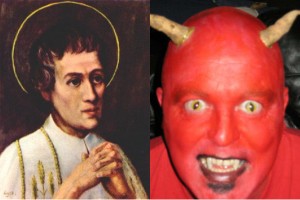 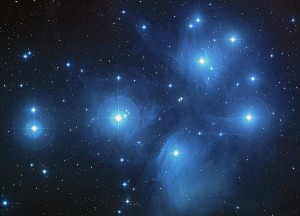 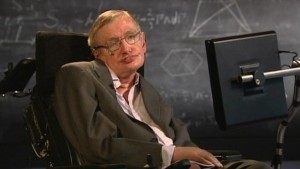