Sam Ryan worked for Lowimpact.org in the UK for a year, and is now on his way overland, with his partner Dani, back home to Australia to set up Low-impact Australia over there. He’s going to send us a few blog articles en route. This third one is about the trans-Siberian railway.

The Trans-Siberian Railway conjures up many images, of stern conductresses, grey soviet-style carriages, epic vodka binges and mile upon mile of Siberian wilderness. As with all things, this stereotype is a partial representation of the train journey, and individual experiences will differ greatly. What holds true for every Trans-Sib adventure though, is the enormous distance covered in a fascinating country and for this reason, it is highly reccommendable, though in my opinion not as a holiday in itself.

My partner and I completed a Trans-Siberian, Trans-Mongolian journey in order to reach Asia from Europe, as it is the easiest route to take if you are averse to flying. We spent a little over a month to reach Beijing from St Petersburg, and during that time saw an incredible transformation from West to East. Never before in my traveling career have I witnessed such a gradual and tangible metamorphosis of culture, ethnicity, food, landscape and architecture.

As our aim was not merely reaching our ultimate destination, but to revel in the act of traveling and see things along the way, we did not rush the journey, which it is possible to do in around 7 days.

During our final leg from Mongolia’s capital Ulan Bataar to Beijing we shared a carriage with a shattered Scotsman, who had only broken his journey once, and for 2 days. His long-held aim was to complete the Trans-Sib, taking just one week and a day off work. He had really enjoyed his trip, but was incredibly weary and also seemed glad the journey was ending, which he himself admitted was a strange way to feel about a holiday.

I was not surprised though, as ironically the physical act of moving is usually the aspect people enjoy least when travelling. This seems to be the main reason people give when they choose to fly instead of taking slower, but perhaps more comfortable, forms of transport. I think the cause is that we get so focussed on a destination that we ignore everything between it and our starting point. Surely the solution is to make travel the foundation of traveling again, by slowing down, and forgoing journeys we have to grit our teeth and suffer through. 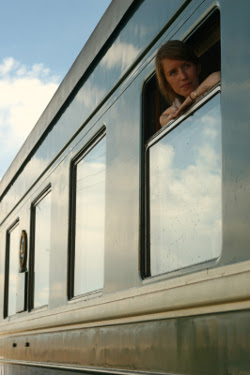 The railway is a relaxed, dignified way to move. The landscape slips by at a human pace, and can be a rich source of entertainment in itself. The comprehension of scale between locations, of a country’s geography and economic activities, and of the lives  of its inhabitants are all richly enhanced by train travel. People are friendlier on trains, and much of our understanding of local people and culture has been fostered during the Q & A sessions, swapping of food, and the language lessons that inevitably take place.

Some people may complain about the cost, and there is no doubt trains are often more expensive than flying – a one-way ticket to Australia from England can be found for £700, while to travel by train costs 3 times as much. However, this is to compare two radically different things, where the end is the same but the means differ greatly. A large bowl of plain rice will sate hunger as well a rich curry with naan, but the difference in pleasure and interest derived from the meal makes the latter a much more alluring choice. There is certainly a richer experience to be had by seeing what the journey has to offer than by flying past, fixated on the future while the present slips away. Both travel and happiness are a journey, not a destination.

Train travel is part of the downshifting lifestyle, where less work and more time coalesce into a more fulfilling existence. To balance the books, spending less money on accommodation through couchsurfing, eating where locals do and self-catering, as well as avoiding tourist traps in the form of commercial souvenirs and overpriced tours, it is possible to travel for £500 a month or less per person, even in Scandinavian countries. It takes some research, and some time, but the efforts are extremely rewarding. 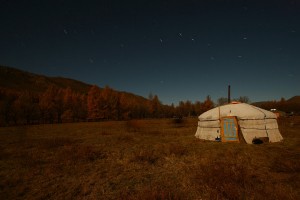 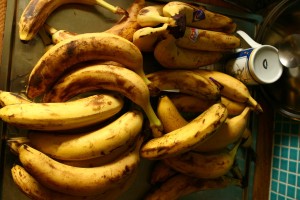 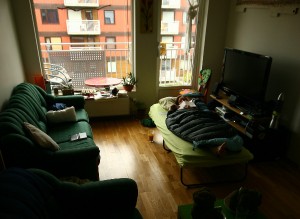