Should you keep a rooster with your hens? (and how to deal with a problem rooster)

I prefer to keep my animals as naturally as possible to allow them to express their natural behaviour and reduce stress, so I have always kept a rooster with my hens. It is true that you do not need a cockerel or a rooster in your flock for your hens to lay eggs. So why would you want this noisy addition who needs just as much food but doesn’t lay any eggs?

5 reasons to keep a rooster

5 reasons NOT to keep a rooster

Choosing your rooster and dealing with an aggressive rooster

If you want to avoid and aggressive or overly amorous rooster go for breeds described as ‘docile’ such as the Austrolorp. This is especially important if you have young children. A docile breed is no guarantee though, you should always assess the temperament of a rooster before you buy. If, however, being a guard animal is a big part of your rooster’s role you may not want a docile bird. In this case you will have to be prepared to put some work into your relationship with your rooster.

If you have a rooster who is getting a bit too big for his boots there are a few things you should do:

In some circumstances it may be apparent that your rooster is attacking you largely out of fear. He may run away from you then attack when your back is turned. In this case it may help to tame him, while still showing him who is boss. Combine feeding him tasty treats with steps 1 and 2. You can also raise a rooster yourself, this gives you the chance to tame him, avoiding aggression arising from fear, and to assert your dominance while he is young.

The chances are, if you pick a docile breed, you will never have to deal with a problematic rooster. Personally I have always kept a rooster with my hens and never had any trouble. Given the reduced stress and aggression in flocks with suitably gentlemanly roosters it is well worth considering if you have more than a few hens.

Lesley Anderson holds the diploma in Applied Permaculture Design and is on the Permaculture Scotland working group. She studied animal behaviour at university and has an interest in how animals can be ethically integrated into our sustainable systems.  For several years she worked with horses and volunteered on organic farms through WWOOF. Now Lesley lives in Fife with her husband, son and ducks. 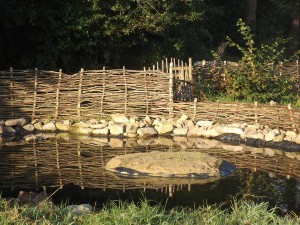 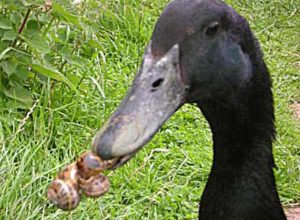 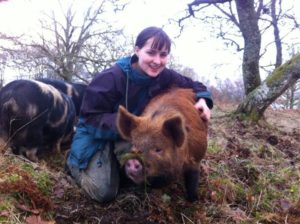 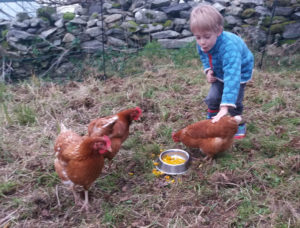 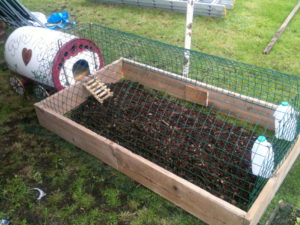 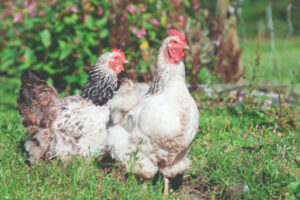 What to know about choosing your backyard chicken 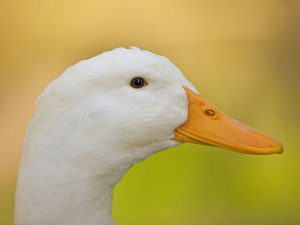