This is a 2022 New Year’s message to everyone I know, or who uses this website, reads our blog and/or watches our videos. I’m an optimist. Eventually, I think we can turn things around. And even if we can’t, if we help the people in our network to do what they do, at the very least we can help build lifeboats if / when everything falls over.

I’d like to take the opportunity to salute Prof. Jem Bendell for highlighting the damage that we’re doing to global ecology, and the idea that we might not be able to avoid some sort of societal collapse, involving huge suffering, in the near future. Whether or not societal collapse occurs, I believe that right now, our main task is to build alternatives, that both increase the chance of avoiding collapse, and that can keep as many people alive as possible if collapse happens. One thing seems very clear to me – our current economic system is not going to help us avoid collapse – it’s making it much more likely; and it’s not developing the resilience required to help our species survive collapse either.

It’s the building of new, grass-roots, decentralised, mutually-owned, democratic infrastructure that I’m interested in – from co-ops and free software to alternative monetary experiments and self-employment – things that have been covered many times on this site.

Our emphasis is on grass-roots, rather than on the state (and especially not on some bizarre faith in ‘corporate social responsibility’). I’d say to the people on the cusp of this kind of decentralisation awareness, that if you really do put your faith in party politics, all I can ask is – don’t spend too much time thinking and talking about it. Help build and support alternatives most of the time.

And if you think this system can be replaced with violent overthrow, or even that it would be desirable, then, well, I just think you need to grow up, to be honest. Sorry, if that’s you; but I do.

I want to facilitate the gradual building of a new economy, by introducing people to it, by having discussions with key ‘new economy’ players, and by networking to introduce people in it to each other.

We have to build alternatives that don’t extract wealth from communities. There’s a growing range of those alternatives – both physical and digital. We’ve recently launched our new website (we’re just ironing out the inevitable glitches) and in 2022 we’ll be helping to set up mutual credit clubs; launching a new site helping people to consume from the new economy; networking to help build ‘new economy’ infrastructure; and taking on new staff. We’ll be blogging about all this throughout the year.

We’ll continue to try to uphold the following principles (although we might sometimes contravene them):

If you’re reading this, then you could be the kind of person who might want to help. If so, contact us, and we can talk about how. When there’s enough of us working to build alternatives, and we’ve developed the required infrastructure and networks, then we can offer convenient, cheap, good-quality products and services to the mainstream – who may not be as motivated to help bring about a better world as you are. That’s the key to wider change – only a small percentage of us can be persuaded with words; price and convenience will be what brings most people on board – just as they were in the transition from feudalism to capitalism.

Whether we can bring about enough change in time to prevent disaster for most people, who knows? I just don’t think there’s a better way. 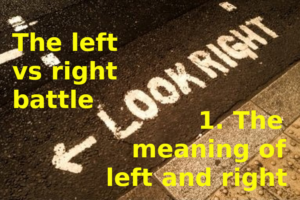 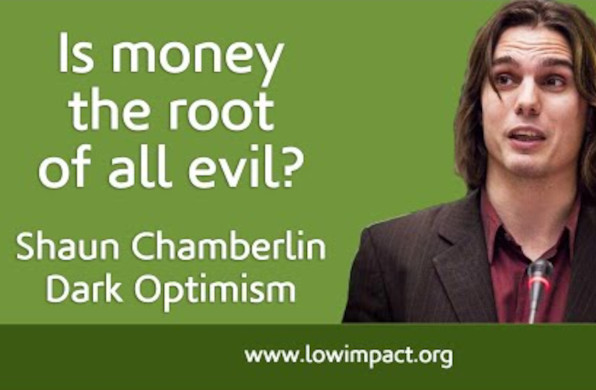 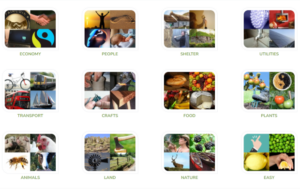 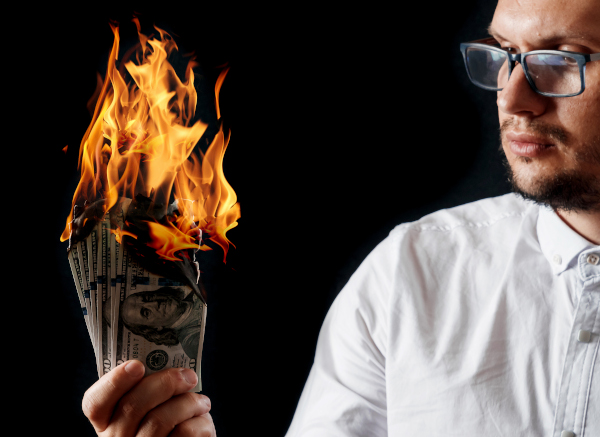 We’re taking on a paid intern: you, maybe?