This is ‘the History of Oil’ by comedian Rob Newman. You might have seen it already, but if not, have a look – it’s very funny, as well as spot-on. He mentions the Radio 4 news item – that there was ‘an American plan to bring democracy to the Middle East’, and marvels at the level of naivety that one would have to have reached for that phrase to have any resonance at all.

I just wonder – if someone actually believes that Western activity in the Middle East is about trying to bring democracy to the region, what would they make of Newman’s video? He tells us that he was invited on to ‘Question Time’ but declined, saying that his worldview would have been so far from other people that he would just have been branded a ‘mad anarchist’. Is that still true, I wonder. If you have to be a mad anarchist to realise the absurdity of the concept of an American plan to bring democracy to the Middle East, maybe we need more mad anarchists. Except of course, anarchists don’t tend to be mad. But is it true – do you have to be an anarchist to share Newman’s view of the world?

Did you know, for example, about the removal of Prime Minster Mossadegh of Iran in a military coup in 1953? He was democratically elected, a social reformer, introducing social security, rent controls and land reform. If you’re on this site, he did what you would probably have done in his position. He also nationalised Iran’s oilfields, which was what brought about his downfall. The oilfields were controlled by Anglo-Persian Oil, later to become British Petroleum, who didn’t take kindly to the Iranians taking back control of their own oil. He was removed in a coup orchestrated by the British and Americans, and replaced with the Shah.

If you have a look at Mossadegh’s Wikipedia entry, you’ll see that this isn’t a great secret, and it’s not disputed. Iif you do dispute it, by the way, get in there and change it – see what happens; the result will be real (as opposed to mad) anarchism in action. It’s one of the most significant events leading to the eventual formation of ISIS, and yet still very few people in the West know that it happened. I believe that the percentage of people who do know about it is growing however, since the availability of the internet. I hope so. Maybe soon we’ll live in a country where no-one would have the gall or stupidity to talk about ‘American plans to bring democracy to the Middle East’ on publicly-funded radio stations.

I believe he’s right about Saddam asking for euros for oil rather than dollars being the real reason for the invasion of Iraq too. Remember that Gadafi did the same thing – and look what happened to them both. What he didn’t make clear is that if the dollar remains the only currency with which oil can be traded worldwide, demand for, and therefore the value of dollars will be high. This ensures that imports will be relatively cheap for the US, allowing them to hoover up the world’s resources at knock-down prices. What other reason could there have been? They knew there were no WMD; they knew Bin Laden wasn’t there; they knew Saddam would prevent Al Qaeda from operating there; they didn’t need a war to secure their oil supply – Saddam was already happy to sell to them. Democracy? Don’t be silly – otherwise why would they continue their unwavering support for Saudi Arabia, the most undemocratic country in the world, funder of Wahhabist terrorists worldwide, but steadfast supporters of the oil for dollars doctrine; and why would they depose democratically-elected leaders?

And just to clarify, when I say ‘American’ I mean American corporations, not Americans – amongst the nicest, most polite people I’ve ever met. 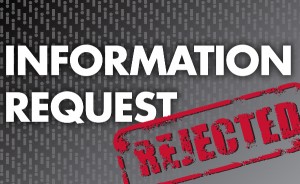 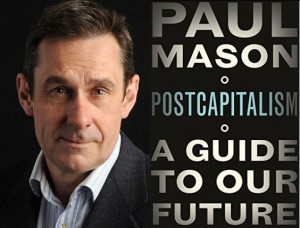 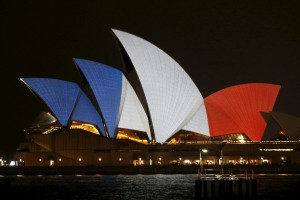 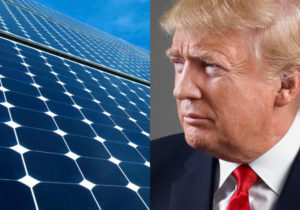