It’s been a very confusing time for TTIP and other pro-corporate trade deals. There has been huge public opposition to them, often based around the fact that they would allow corporations to sue elected governments if they introduce policies that threaten their profits – even environmental legistlation or a minimum wage! The Brexit vote and the election of Donald Trump, who has said that he opposes TTIP, have muddied the waters even more. Here’s Linda Kaucher of STOP TTIP uk with an overview of where we are now, what may happen in future, and how we might respond.

Here is an overview what happening with the big trade agreements that have been the focus for activists for some years, and the trade deal prospects for the UK. 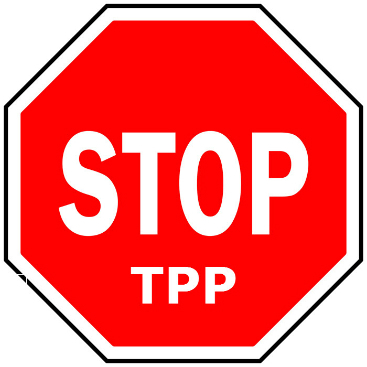 The finalised Trans Pacific Partnership, between the 12 Pacific rim countries including the US, needs to be ratified by all. Both the main US presidential candidates had said they opposed it. It will not now go through the Congress  (where ‘Fast Track’ provision means Congress has only an up or down vote, no amendments)  before the administrative changeover, and Trump seems pretty definitely opposed to it – he has said he is not in favour of ‘regional’ trade agreements. 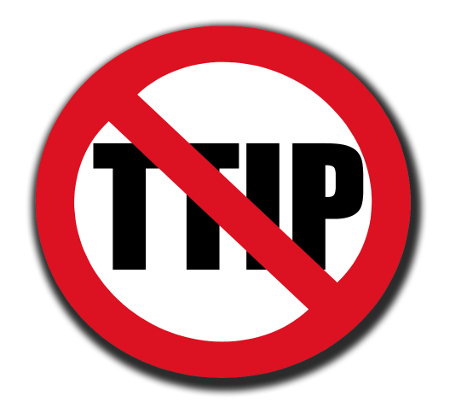 The Transatlantic Trade and Investment Partnership is also a regional agreement involving the US.  Although negotiating rounds have continued, TTIP is on the back burner for now. If it is re-invigorated at some point,  the UK may be out of the EU before it gets finalised.

The Canada/EU free trade agreement (Comprehensive Economic and Trade Agreement). This is still imminently dangerous. It has gone through the European Council (member state governments). It is currently designated a ‘mixed’ agreement and so must be ratified by, and subject to the veto power of, all EU parliaments, including some sub-national parliaments. In the next month or so, in late 2016 or early 2017, it will come before the European Parliament, with a recommendation from the EP’s International Trade Committee (INTA). Activists have been  trying to encourage other EP committees to provide an opinion to the INTA, before INTA’s recommendation to the EP plenary. But  in a dirty blow this week, the EP Council of Presidents (the EP president and the chairs of the political groupings of the EP) ruled that other committees would not be able to contribute an opinion on CETA. This is after the Employment Committee gave a definitive opinion that CETA is bad for jobs and should be opposed. Clearly the intention is to rush CETA through the European Parliament. After this, CETA will be immediately provisionally implemented, though without ICS (ISDS)

There is an issue around asking the European Court of Justice whether ICS (ISDS In CETA) fits with EU law –  i.e. whether it’s legal.

The attempt by some MEPs to get a majority EP request for such an opinion, a move that would hold up the EP vote for some time, will be voted on this week, but is unlikely to get majority support.

Another way the Commission may get its own way and sidestep democratic barriers to CETA going ahead relates to the Court’s ongoing deliberations on the division of competency between the Commission and member state parliaments in the EU/Singapore free trade deal. The Court’s ruling is expected soon. If it boosts the Commission’s competency, the Commission is likely to assert that the same applies to CETA, to backtrack on CETA mixety, and to go ahead with full implementation if and when the EP gives its assent to CETA. With lobbying in regard to EP committees now rendered ineffectual (though the denial of committees’ opportunities for  opinions  may incite some MEPs to resist the treaty) MEPs are therefore now the activist lobbying target for a ‘no’ vote in the European Party plenary.

The CETA is of course a back door for US corporations with Canadian subsidiaries, to sue EU parliaments.

The Trade in Services Agreement. This ‘coalition of the willing’ plurilateral agreement, alongside, but not part of, the world Trade Organisation, consists at this point of 22 countries plus the 28 EU member states (Uruguay and Paraguay have left and Pakistan has slipped back to observer status).  Although the aim was to announce a finalisation of TiSA at a ministerial-level meeting of the countries involved on 5/6 Dec 2016, this has now been cancelled.

Apart from the Trump uncertainly factor, there are still major negotiating differences. A main one is free movement of personal data, demanded by the US on behalf of global internet firms.  Although the Commission would be happy to give in on this, the EU overall has privacy protection, which this would contravene. The EU is proposing a compromise with ‘guarantees’ but for now TiSA is in abeyance. The mood in Brussels on Friday with the Commission and big business, was to try to fix what positions have been achieved before the deal is ‘frozen’ so there is something to possibly go back to. The possibility of agreement before Trump takes over on 21 Jan is very slight indeed.

Whats coming up for the UK?

The UK government appears to be set on doing as many trade deals as possible, with no reference to the strong concerns that people have had here about current agreements (though here, civil society groups have lacked the organisation and expression that has been seen in other EU and partner countries. This rejection has been most strongly expressed in online petitioning, for which people in the UK have shown strong support). 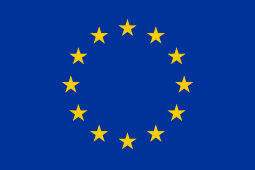 The UK’s future relationship with the EU is to be decided.  It is presented as subject to deep contestation – an ‘enemies’ scenario.  Yet people across the EU have co-operated to fight against bad trade deals. Is a co-operative approach for mutual benefit possible? 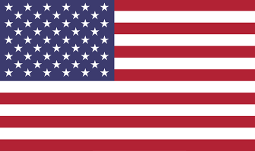 Theresa May appears to be falling over herself to get a trade deal with the US, and Trump has said he favours bilateral trade deals – perhaps as this ensures that the US is always the dominant partner. As trade deals are pursued primarily on behalf of  transnational corporations, and primarily financial services, such a deal would suit transnational banks. In a bilateral with the US, the UK would be a subservient partner. 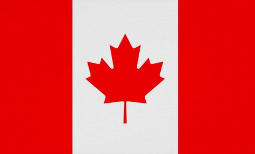 Canada has indicated that it would be glad to have a deal with the UK similar to CETA. Indeed if the worst scenarios described above are forced on us, they will hardly need to in the short term. Again there is no reference to the strong civil society resistance to CETA in the possibility of a UK/Canada deal. 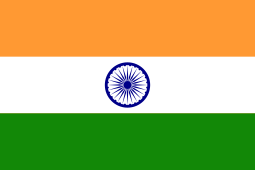 In negotiations for an EU/India free trade agreement, carried out for about 5 years, but then put aside, the single demand from India was for access to send in workers. I also saw documentation that showed that the UK was the main target for that. The UK trade Union Congress voted unanimously to publicise and oppose this deal. It is hard to know if this was a factor in the deal being put aside, as it coincided with the onset of the huge rolling Indian elections. The  TUC bureaucracy did little to publicise or oppose it. There have been various references to restarting the EU deal, but that hasn’t yet happened.

However, it is the UK that has the strong Commonwealth connection to India and Theresa May made and early trip there.

Prime Minister Modi made it very clear that student and worker migration to the UK is the top priority for India’s relations with the UK during that visit, and Theresa May started to accommodate those demands (Its not clear how far). A trade agreement may follow, inevitably with much greater opening to cheap labour entry (called Mode 4 in a trade deal and under the radar of ‘migration’ – so it wouldn’t mess with the government’s migration figures).

At this crucial point we have to make it clear what we want from any UK trade deals, and, with the experience of what has been proposed in the EU trade deals with which we’ve been threatened for so long, what we will not accept.

There is an opportunity for the UK to negotiate deals that support development, redistribution and public welfare and to provide models for this. But this won’t come easily –  only if we fight for it. 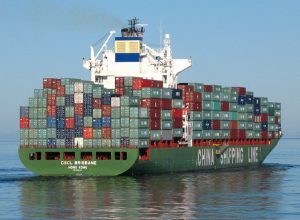 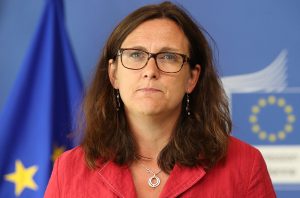 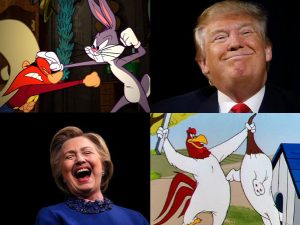 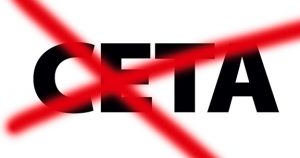 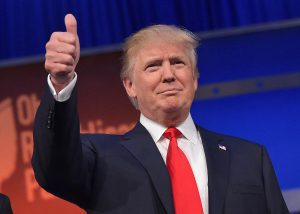 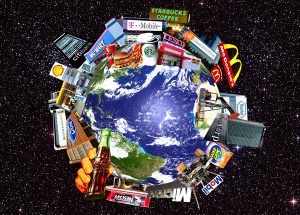 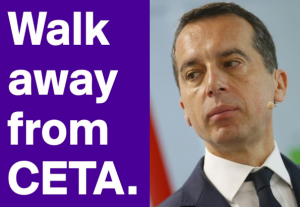